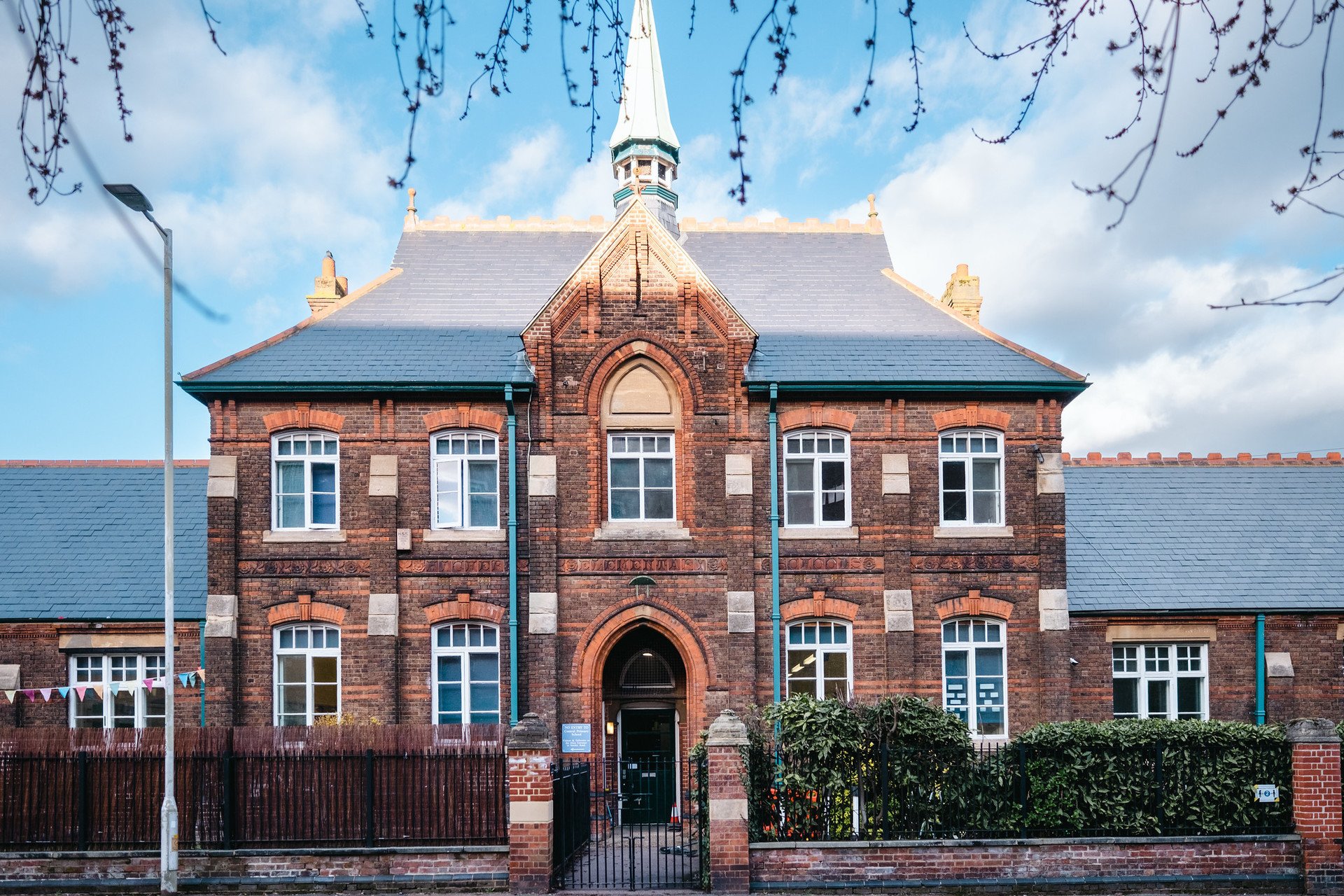 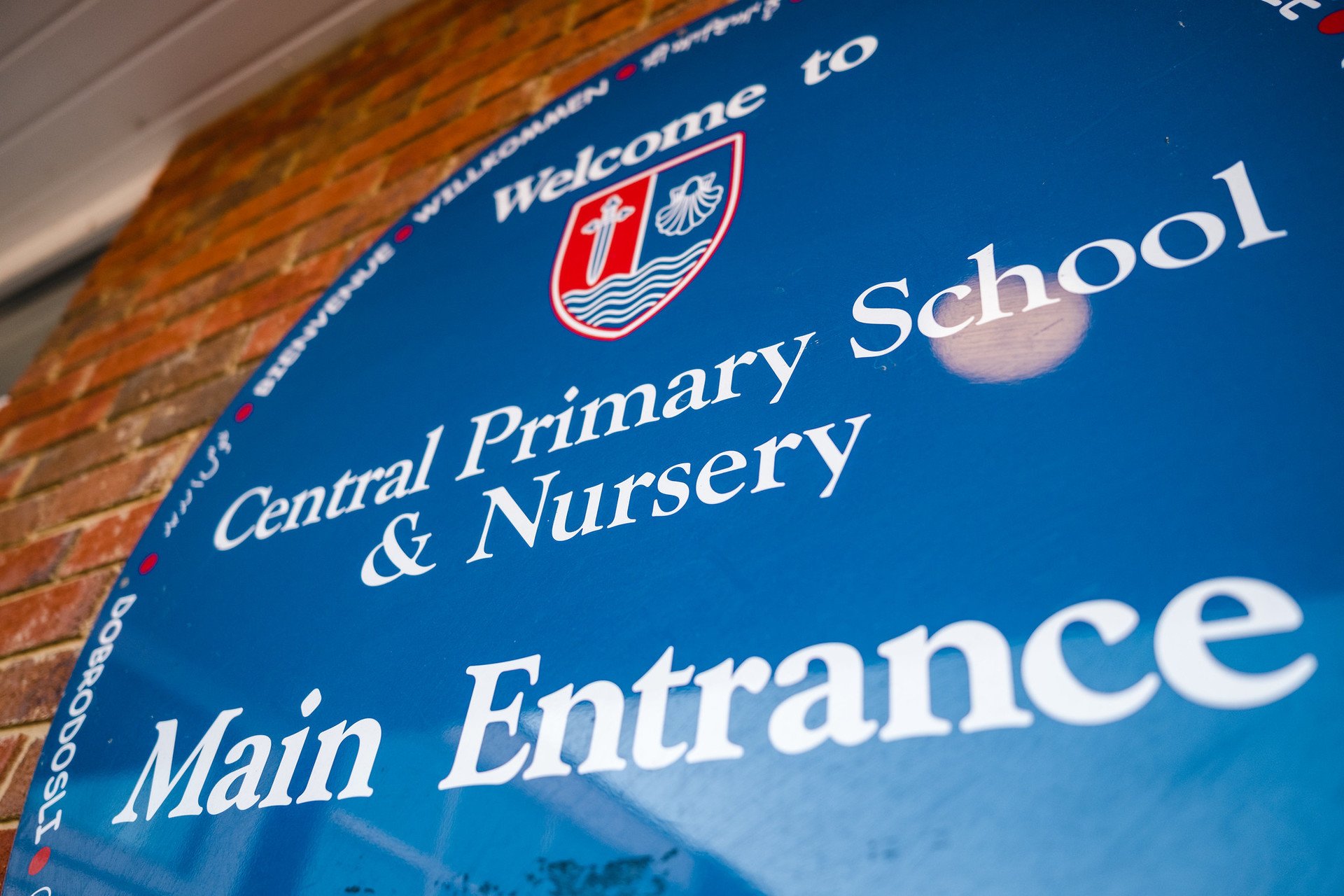 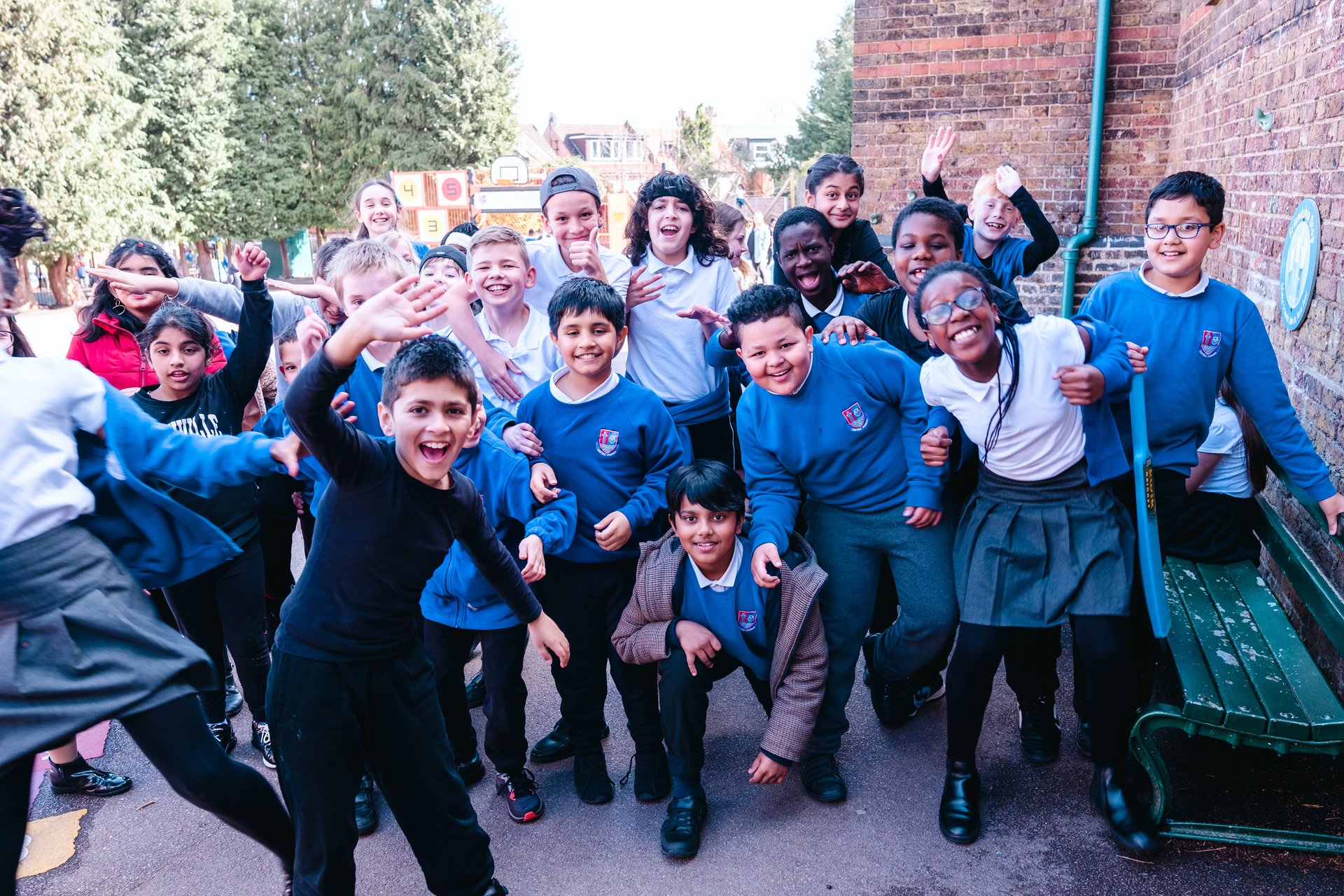 History of our school

A brief history of Central Primary School and the Grade II listed building in which we teach in today.

In 1704, philanthropist- Elizabeth Fuller of Watford, founded a charity school on land adjoining the parish churchyard. The original building, which was known as The Free School, still stands. The 40 boys and 20 girls that attended were taught to read, write and 'cast accounts'.

With the help of endowments and occasional gifts, Elizabeth Fuller's original charity school survived until the early 1880s when it was decided that a bigger premises was needed. The new premises were built on Derby Road (our school as it is today) and the children and staff moved to our site in 1884. The school was officially opened by the Earl of Clarendon on the 20th April (boys) and 21st April (girls).

The Derby Road site then became too small to hold the amount of students attending, resulting in Girls Grammar School moving to a new premise on Lady’s Close in 1907. The boys school then spread out across the building, but with the help of county funds, the boys also moved in 1912 to their present school.

Over the next 40 years, the school changed its name several times and was re-organised from a grammar school to an elementary school and then went on to become a secondary school.

By the mid 1950s, the school was renamed to Central Primary School to which it continues to be today. As it stands, Central is the oldest surviving school in Watford serving its original purpose.

Through our history curriculum and learning environment, we celebrate our heritage as a school and ensure our pupils understand the importance of our school building and the significance of Elizabeth Fuller in education within Watford and Hertfordshire.

Back to the Top

We use necessary cookies to make our site work. We'd also like to set optional analytics cookies to help us improve it. We won't set optional cookies unless you enable them. Using this tool will set a cookie on your device to remember your preferences.

Necessary cookies enable core functionality such as security, network management, and accessibility. You may disable these by changing your browser settings, but this may affect how the website functions.